"It is a really proud moment for us to be representing our University at the national level, and bagging the Gold medal. It was an interesting bout, but our team was really professional in the way we went about our business, and finished the tie with a good difference," said Nekpreet Singh of the Guru Nanak Dev University who won the Men's Epee. 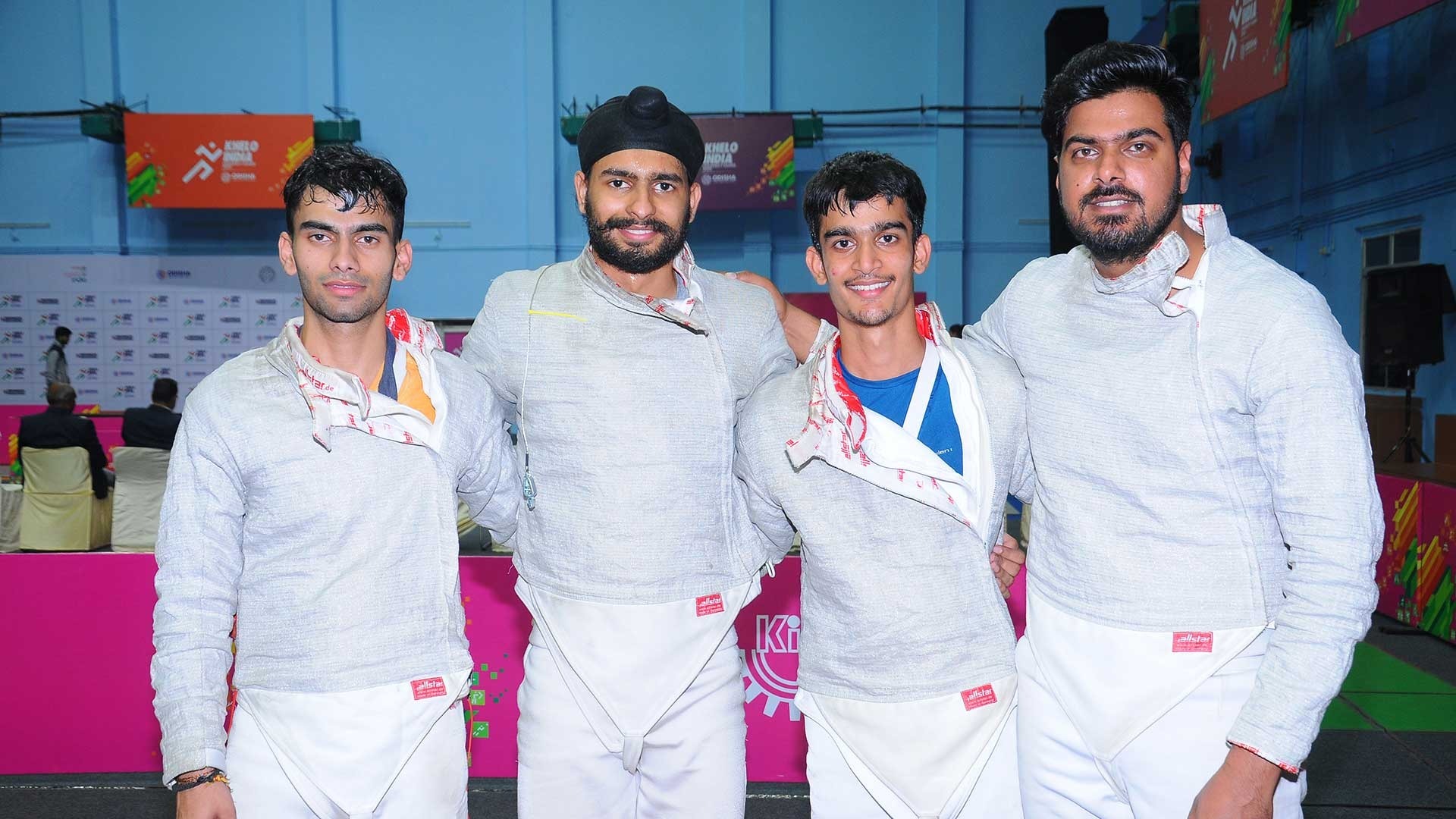 While Javed Choudhary, who was substituted into the bout later on, said it was good to contribute to his University's win. "I think we were very consistent throughout, and that is visible when you go through the scores as we earned 5 points in every round. It was good for me to get involved as well in the latter stages, and I am very pleased to have helped my team in bagging the Gold medal at the Khelo India University Games," said Javed.

It was Punjab University's Kajal who was exceptional in the final round, as she helped her team overcome a 34-37 trail by producing 11 touches to win the tie 45-41 for her team.

Speaking post her University's win here, Kajal said, "It was a very tough and hard fought bout between the two finalists, but I believed in my abilities and got the better of their fencer. I just wanted to be calm, and stick to my basics, and managed to get 11 touches in the last round, so I'm really happy to have helped the team in winning the Gold." 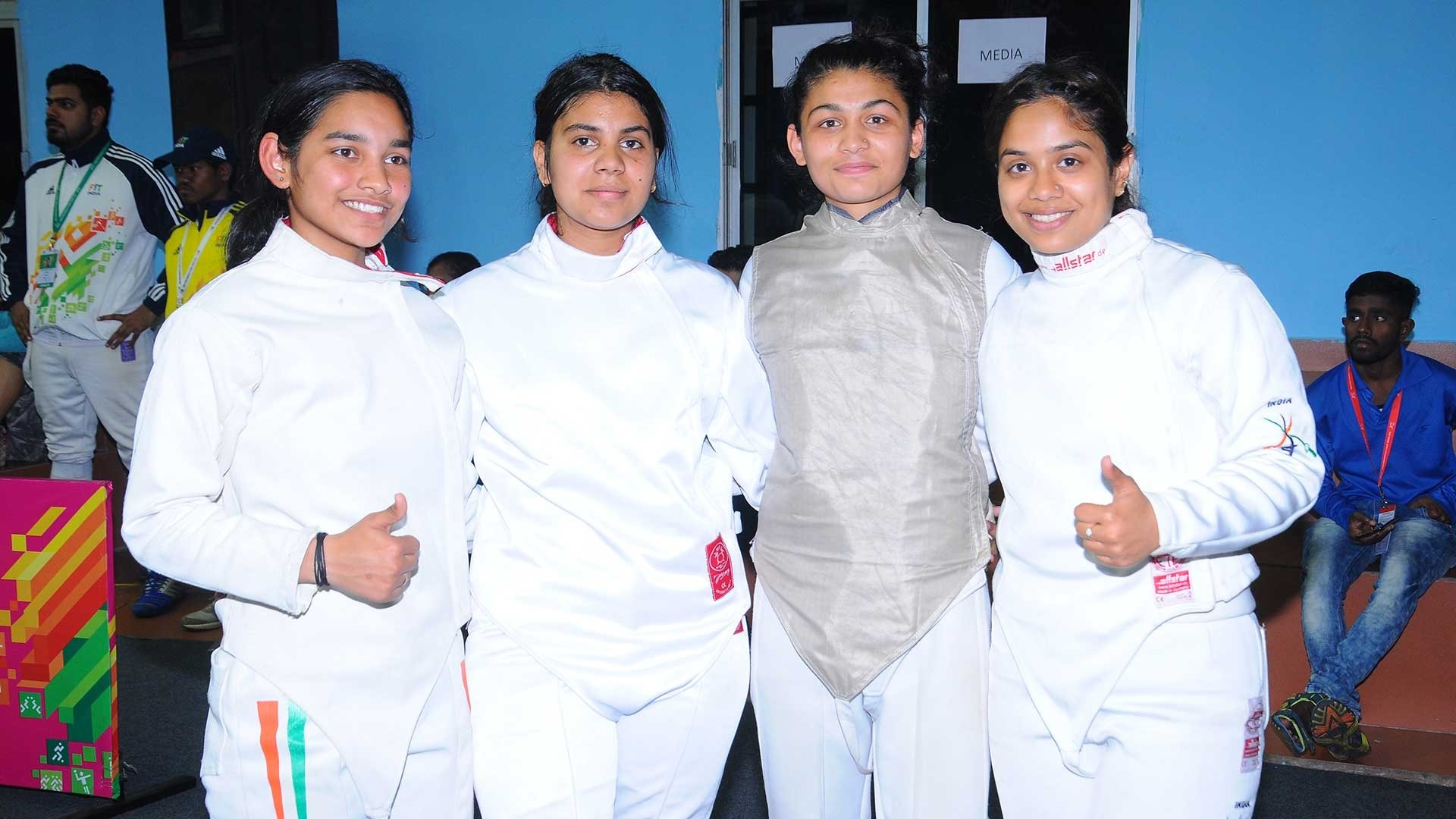 Her teammate, Simran spoke about their preparations for the Khelo India University Games 2020, "We had already won the Gold in National University Games, so wanted to make sure that we were very prepared, and bagged the Gold medal here as well. We have all been blessed to have the support of our families along with the training and belief that our coach Charanjeet Kaur instills in us. KIUG is also a great platform for people like us who do not get many opportunities to participate in a competitive environment."